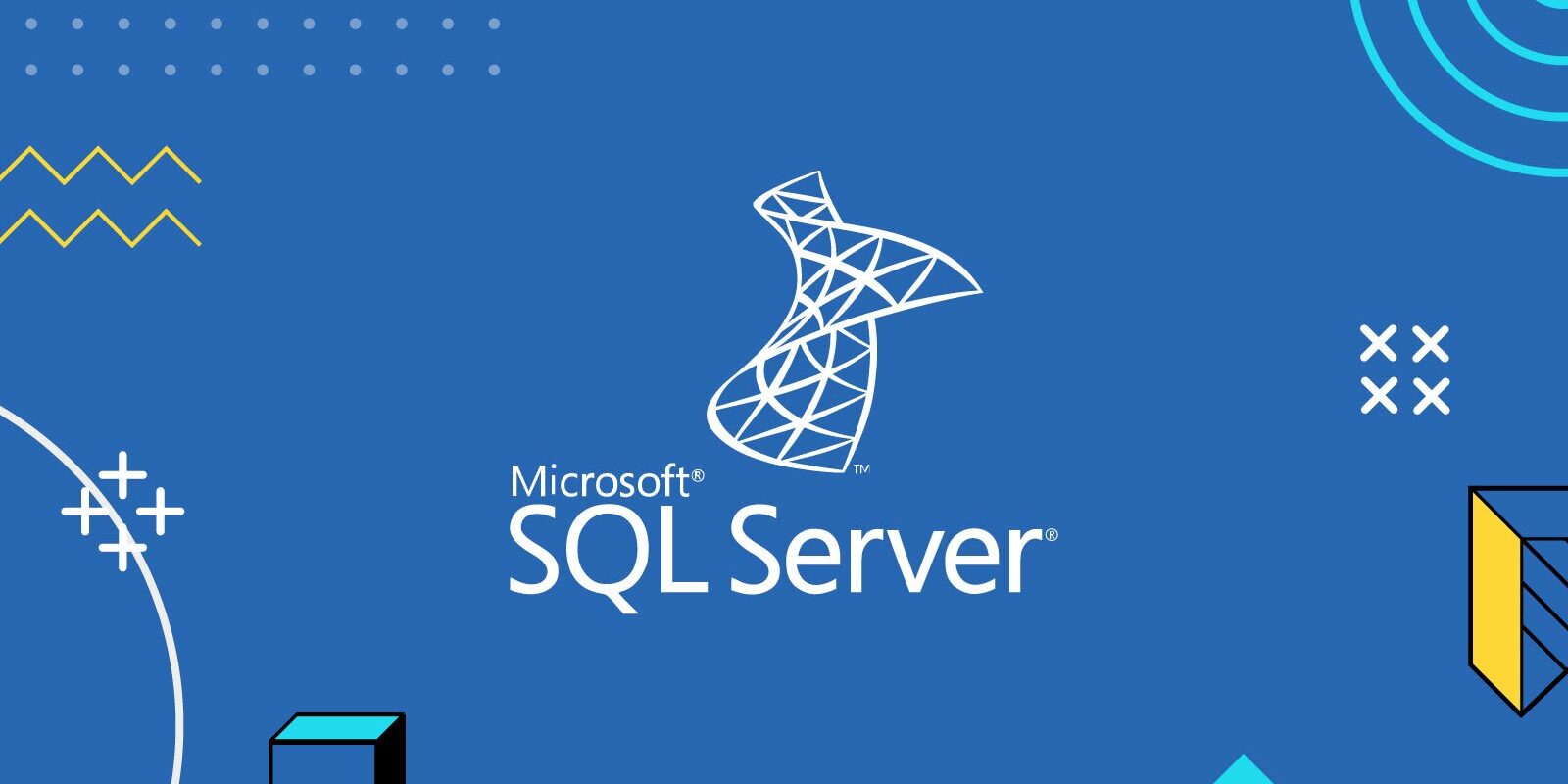 Setting up and maintaining data pipelines is hard. With the rising adoption of SaaS applications, the ability for a data pipeline to adapt to changing source schemas is increasingly important.

With the new SQL Server replication feature, mismatched schemas between the data source and SQL Server will be automatically reconciled. For you, it means greater convenience and less worry because your data pipelines will be automatically and efficiently maintained. Even as the schema changes in the source system, you can rest assured knowing that data will not be lost. Watch this video to see the SQL Server replication feature in action:

Below are some examples of automations that companies are implementing with the SQL Server connector.

Setting up a new data pipeline to SQL Server usually requires an infrastructure manager or someone in IT to set up the object definition for each object. This can take weeks of work, especially if you have to set up hundreds of objects, and mistakes can be made if done manually.

The SQL Server replication feature enables you to set up the object definitions automatically in SQL Server based on the schema in the source application. For apps with a ton of objects, like NetSuite, this feature can a ton of effort and headache by automating the table creation for each object as well as performing the initial data load at the same time.

Set it and forget it

Once a data pipeline is set up, maintaining the pipeline is an ongoing challenge. If source systems are fairly static, the workload is manageable. With the rise of SaaS applications, however, source schemas are in constant flux. Admins for apps like Salesforce are constantly adding or changing fields, which can break an integration or cause data to be missed until the pipeline is updated.

Now you never have to worry about lost data again. As new fields are added in Salesforce, the replicate rows action automatically detects schema changes and updates the corresponding SQL Server tables. It also deduplicates rows and ensures the two systems remain in sync. Also, to safeguard sensitive data, you can choose which fields you want to exclude from the data load, ensuring that the data of the company will not be accidentally divulged.

Fields added to the source schema, like new fields on the case object in salesforce, will be automatically detected and added to SQL Server so no data is lost

1) Initial setup for the data pipeline

The “Replicate rows” action makes it easy to copy full tables into SQL Server and ensures data is preserved when changes are made to the source schema.

When you run the recipe job for the first time, Workato automatically reads the object definition (e.g. contact object in Salesforce in the example above). It then creates a table in SQL Server based on the following information you provide in the Setup step below: 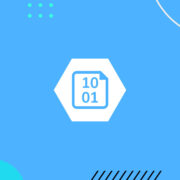 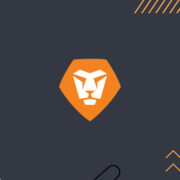 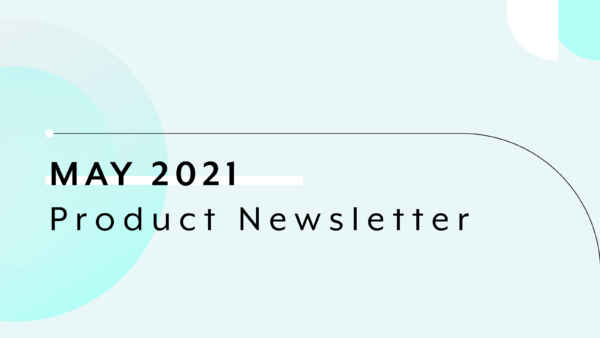 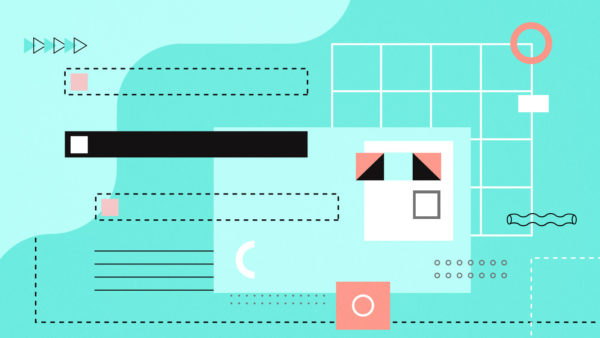 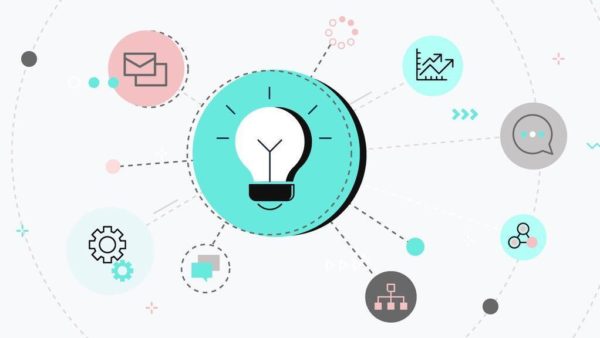 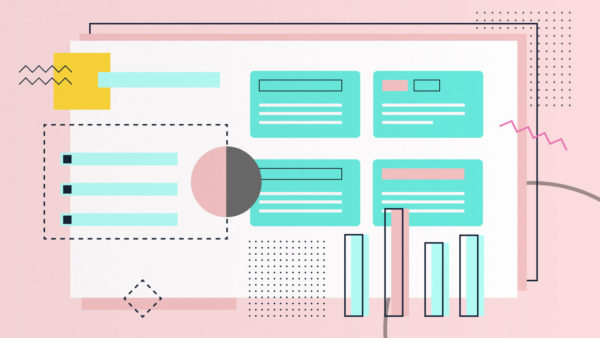 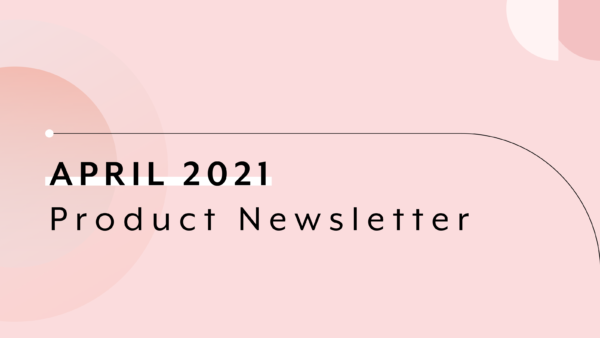 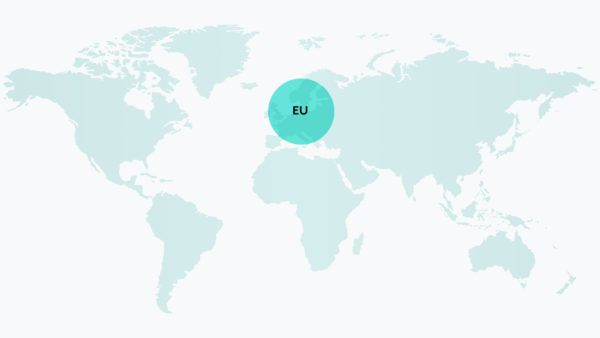 Take Control of Your Data With Our New Europe Data Center

How to use cron expressions for custom schedules