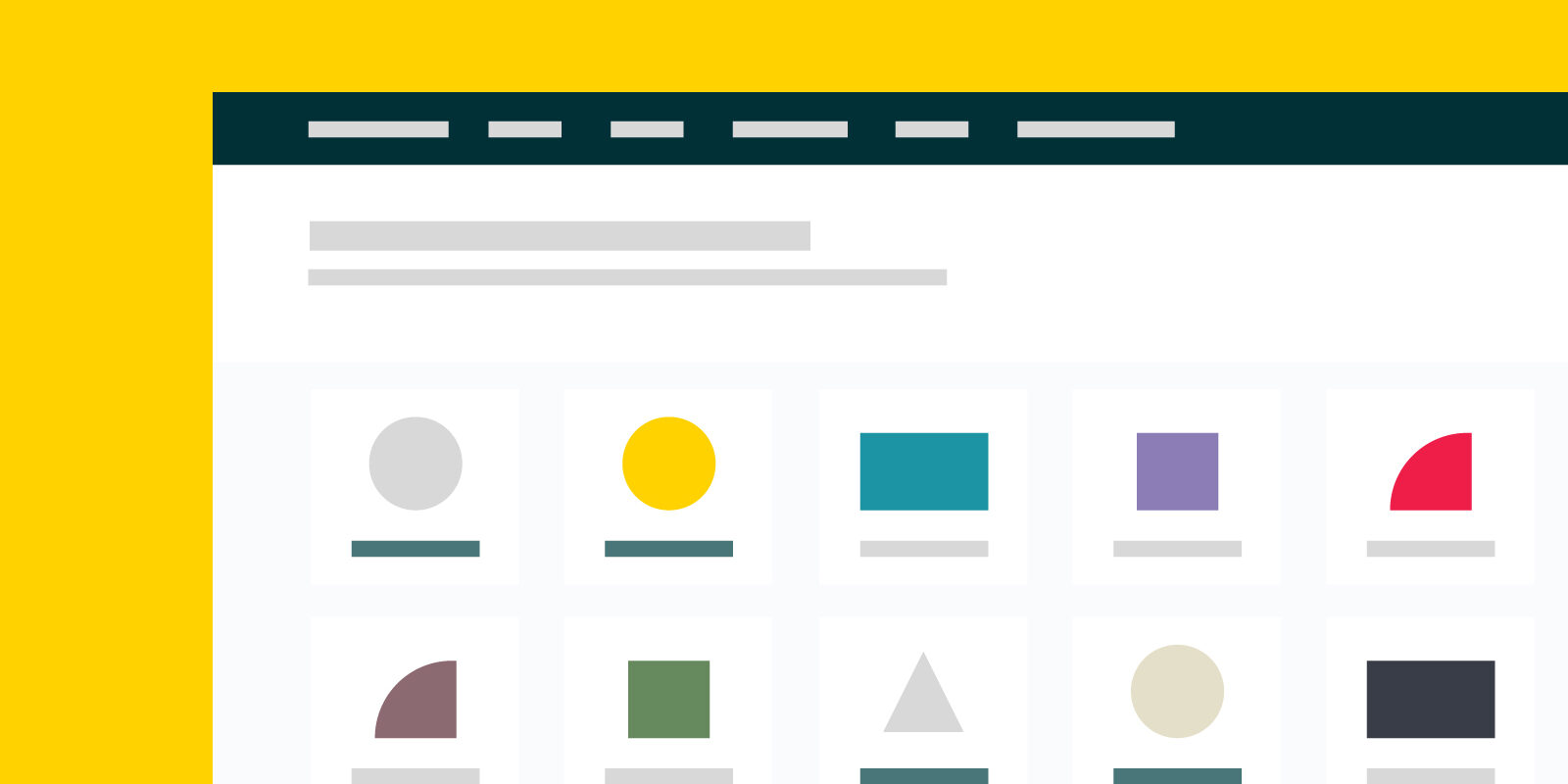 The Workato SDK allows any user to build custom connectors to APIs we may not support out of the box. Every day, connector developers are building new connectors and sharing them with their team members to easily build recipes. They’re also sharing these custom connectors across workspaces, allowing teams to move their recipes seamlessly from QA environments to Production environments. As with all software, building a custom connector is both an iterative and a collaborative process and we are working hard to provide tools to provide a better development experience. 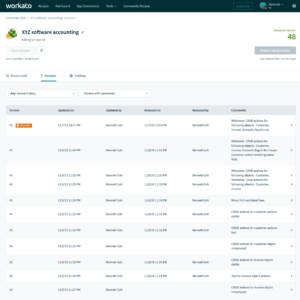 Last week, we introduced a new tool to the Workato SDK – Version Notes  – allowing you to: 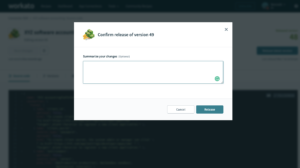 How to use version notes in the connector SDK

When working in a team, it’s important to let your team members know the state of the connector. Version notes have been kept flexible so you can use a format that suits you. For example, certain versions in your custom connector could have a milestone tag that lets anyone know what actions and triggers are supported. For example, you could add the following snippet to each new stable version of your connector that you release.

This allows the next developer to know where to pick up where you left off. Whenever you release a new version of the connector, a popup modal will prompt you to add any last-minute notes. Don’t worry if you forget, you’ll always be able to go back and edit the notes of a specific version as well.

2. Managing the lifecycle of your custom connectors across different workspaces

In the coming months, we plan to release several enhancements to make the connector building experience easier. Stay tuned for more and check out our documentation for more information. If you’re hoping to build a connector to your own API, sign up for a developer account here. 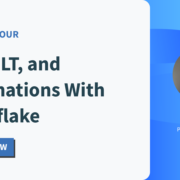 ETL, ELT, and Automations With Snowflake 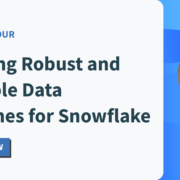 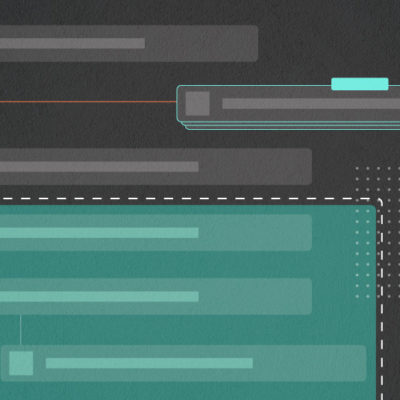 Improving speed of use with multi-step actions 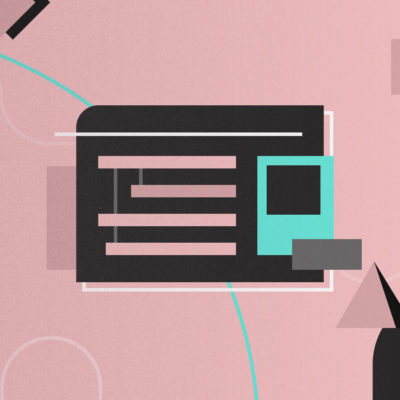 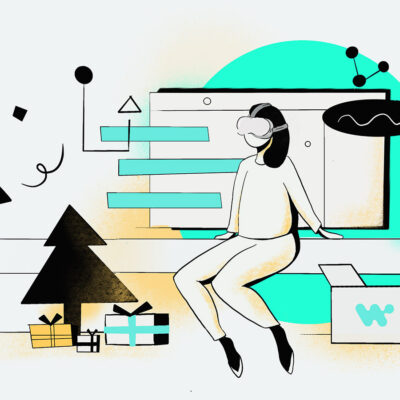 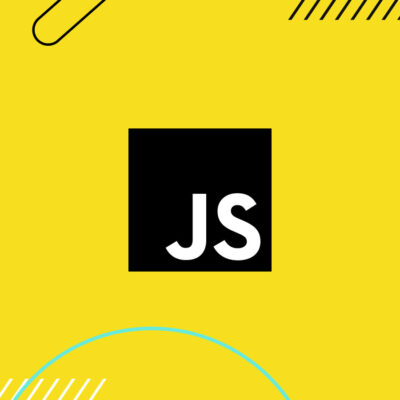 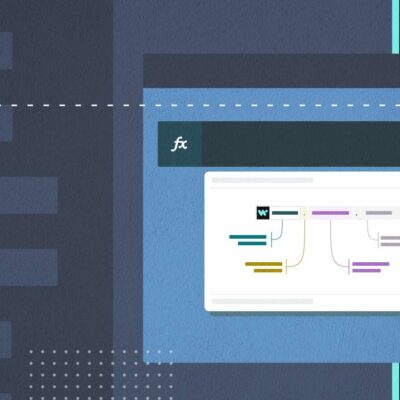 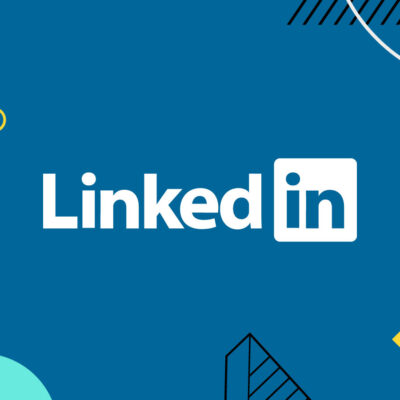 New action for lookup tables – Get all entries

Do more with HubSpot connector enhancements